The most popular park in northern Kenya, Samburu’s dominant feature is the Ewaso Ngiro River, which slices through the otherwise bone-dry country. The river acts as a magnet for thirsty animals, and large numbers of elephants, Grevy’s zebras, giraffes and lions gather along the riverbanks.

Here are 3 Samburu National Reserve Facts and other Information

1. Where is Samburu National Reserve in Kenya

Samburu National Reserve is situated at the southeastern corner of Samburu District in the Rift Valley Province of Kenya. It is bordered to the south by Ewaso Nyiro River, which separates it from the Buffalo Springs National Reserve.

The reserve covers an area of 165 Km² and is located around 345Km from Nairobi.

The Reserve lies within ecological zone V- which is classified as arid and semi- arid with moisture index of 42 to 57, which indicate that evapo-transpiration is greater than available moisture. The days are extremely hot while the nights are cool.

The annual mean temperatures range between 18ºC and 30ºC, while the mean annual rainfall is 354mm with peaks in November and April.

The dry season starts in late May, and goes up to early October during when large concentration of wildlife is found in the reserve due to availability of lush vegetation along the Ewaso Nyiro River, the main source of water to the Reserve and the nearby communities.

The reserve is reach in wildlife with fame for abundance in rare northern specialist species such as the Grevy Zebra, Somali Ostrich, Reticulated Giraffe, Gerenuk and the Beisa Oryx (Also referred as Samburu Special).

The reserve is also popular with a minimum of 900 elephants. Large predators such as the Lion, Leopard and Cheetah are an important attraction (Kamunyak the Miracle Lioness that adapted the baby Oryx is a resident in the reserve). Wild dog sightings are also a common attraction to this unique protected area.

Birdlife is abundant with over 450 species recorded. Birds of the arid northern bush country are augmented by a number of riverine forest species. Lesser Kestrel and the Taita Falcon are species of global conservation concern and they both utilize the reserve.

Five species categorized as vulnerable have recorded in the reserve. These are African Darter, Great Egret, White-headed Vulture, Martial Eagle and the Yellow-billed Ox-pecker. Critically endangered species under CITIES – Pancake tortoise (malacochersus tornieri) is found in the reserve.

DEPARTURE/RETURN LOCATION
Nairobi
DEPARTURE TIME
Please arrive by 10:15 AM for a prompt departure at 11:00 AM.
INCLUDED

Send us a whatsapp message for details on 3 days Samburu national reserve camping safari on +254722661827 or email us on info@sojournsafaris.co.ke

Your tour starts with a 0700AM pick up from your Nairobi hotel or airport and drive to samburu game reserve. This 3 days- samburu camping tour is the second most popular in Kenya. Our safari driver/guide will collect you from your Nairobi city hotel and drive you through the Kikuyu highlands with tea and coffee plantations to admire the view as you head for Samburu Game Reserve, the semi-arid region of the nomadic Samburu people.

Arrive and check in to a Samburu safari Lodge/Samburu Serena Safari Lodge for lunch and short relaxation. Afternoon game drive after lunch allows viewing of the rare local species of Zebra and Giraffe.

2: All Day in Samburu National Reserve

Samburu is also home to the third of Kenya’s giraffe species – the rare Reticulated Giraffe (only found in the Northern parks).

This is also where you see the blue-legged Somali Ostrich, the long-necked Gerenuk gazelle, and the straight-horned Beisa Oryx antelope.

After a relaxed buffet breakfast, you will leave Samburu for a scenic drive to Nairobi.

Afternoon transfer to the airport for flight home.

The Samburu National Reserve is a game reserve on the banks of the Ewaso Ng'iro river in Kenya.

Fill in the Form Below to Enquire More on The Safari... 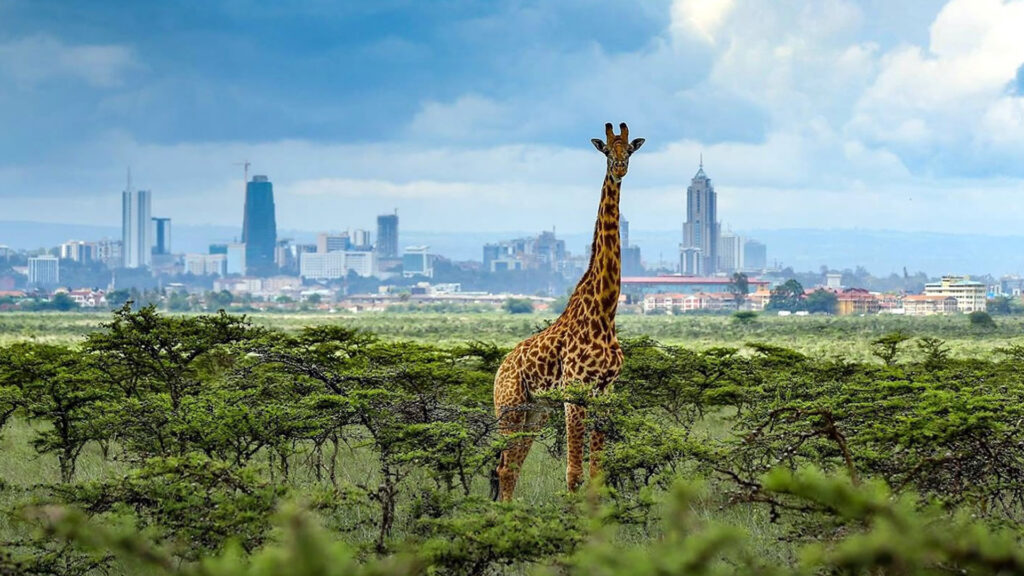 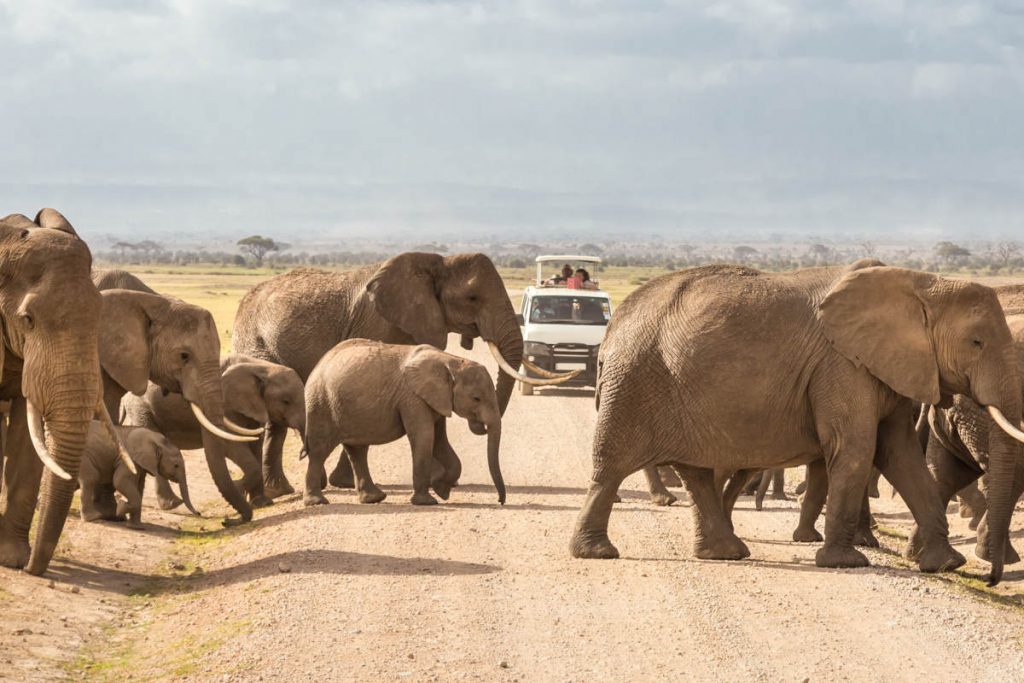